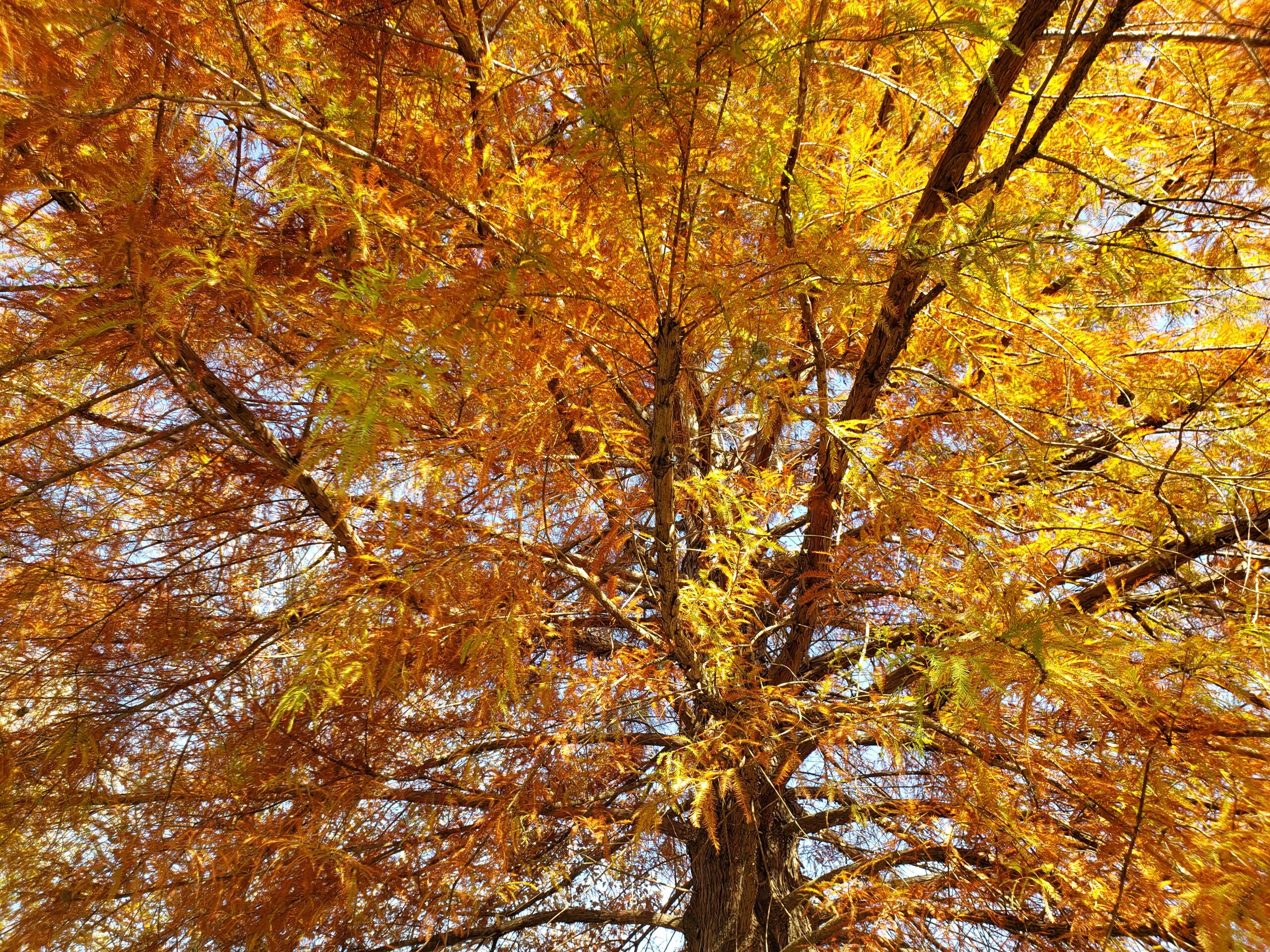 Why did Arda become round? Originally, it was flat. It was made round only after the fall of Numenor.

Its roundness was its curse. The consequence of leaving the “Straight Way.”

Thus in after days, what by the voyages of ships, what by lore and starcraft, the kings of Men knew that the world was indeed made round…

Is there any significance in this roundness?

Deceived by Sauron, the Numenorians craved immortality. They rejected the strange gifts of Iluvatar given to Men – the gifts of mortality – the ability to leave the Circles of the world through letting go.

The Númenóreans began to murmur, at first in their hearts, and then in open words, against the doom of Men…

Why did Arda become round?

The downfall of Numenor led to the reshaping of Arda. Around the year 3319 of the Second Age, the world was changed. It became round. A circle. A ring.

Like a ring, the world became closed upon itself. Thus ended Men’s desperate search for immortality. It ended in creating bad infinity, the non-stop repetition of the same, a rat race of life, never coming to the destination.

Their great mariners would still search for the Isle of Meneltarma because many believed that from the summit of the Meneltarma, the Pillar of Heaven, one could still see a glimpse of the Deathless shores.

With bad infinity, no matter where you go, you come to where you started – to the old lands, subject to death. It is the curse of the Ring.

Why did Sauron make the One Ring?

The Ring is the curse that reflects the heart of Sauron. He made the One Ring because it was the shape of his heart. His life was closed upon itself.

He loved order more than his place in the Great Music. He loved “good” more than God.

Like Melkor whom he served, he elevated matters of his own imagining above the theme of Iluvatar.

Seeing the marring of Arda, he could not understand why the Valar would not interfere immediately and put an end to all this chaos. Why wait for the counsels of Iluvatar? Why tune in to the Music? Why try to hear and follow the Thought of Iluvatar?

But what if The Music includes chaos? What if there is a higher order (celestial harmony, beauty, kósmos in Greek) that allows for chaos to exist for a time because it serves greater purposes and is part of the whole?

The temptation to eliminate chaos right away is almost irresistible. Allowing chaos to exist means entrusting the course of events to Providence.

Bilbo allowed Gollum to live out of pity, feeling in his gut that he might yet play a role in the unfolding of the Music.

Frodo allowed Gollum to be their guide trusting that he wasn’t beyond hope (despite all appearances).

Gandalf allowed Boromir to be part of the fellowship despite the dark forebodings in his heart that he would become the conduit of evil.

Why didn’t the Valar stop Melkor?

The Valar allowed Melkor to go unrestrained for quite a while knowing that Iluvatar had kept some part of The Music hidden and that somehow the unknown parts (the seeming chaos) would, in the end, adorn the beauty of the third theme.

Sauron had zero tolerance for chaos. He didn’t care for the Music.

He didn’t want to wait for Men and Elves to mess the world up with their free will. He had his own ideas about how to impose order and ensure peace and prosperity.

Free will is too messy, too unpredictable, too chaotic.

Sauron elevated his Ego above the Music with its messy freedom. He didn’t need to listen to it. At that moment, he became the Ring. A thing closed upon itself.

His world became round – a never-ending circle. A lidless eye. A bent world. A bad infinity. An endless repetition of the same – like butter scraped over too much bread.

What led to the downfall of Numenor?

Numenor fell after listening to Sauron’s flattery, then making the rings, and becoming like him in his roundness.

Why did Arda become round?

Because they wanted to get immortality through the back door but ended up creating bad infinity.

The blessed realm was taken out of the flat world. No amount of traveling horizontally would bring the mariners to the deathless shores.

There was only one way to get there – not geographically but spiritually. Not horizontally but vertically.

There was only one way for Men to escape the world of bent roads – by finding the Straight Way, which was still there.

The loremasters of Men said that a Straight Road must still be, for those that were permitted to find it.

What is the Straight Way?

The Straight Way is accepting the strange gifts of Iluvatar by letting go of the “Precious.”

To let go of the “Precious,” one needs to accept their finiteness and relinquish control.

Like Galadriel, they need to agree to be diminished and remain little.

And so, some were indeed permitted to transcend the Circles of the world:

The loremasters of Men said that a Straight Road must still be, for those that were permitted to find it. And they taught that, while the new world fell away, the old road and the path of the memory of the West still went on, as it were a mighty bridge invisible that passed through the air of breath and of flight (which were bent now as the world was bent), and traversed Ilmen which flesh unaided cannot endure, until it came to Tol Eressëa, the Lonely Isle, and maybe even beyond, to Valinor, where the Valar still dwell and watch the unfolding of the story of the world.

There is a mighty invisible bridge between Arda and the Blessed Realm now. The only way to get to the Deathless shores now is to find the Straight Way. The way of letting go. The way of diminishing.

Only some are permitted to find it.

Boromir found it by letting go of the Ring in his heart and embracing the unknown (entrusting the fate of Gondor to Providence).

Gandalf found it by going into Moria and accepting his lot – falling into the chasm of the unknown.

Aragorn found it by taking the way of the dead – by stepping into the unknown.

Frodo found it by allowing Gollum to live and guide them – and embracing the chaos of the unknown.

Sauron didn’t find it because he hated the unknown. He hated the Chaos of the Music. He refused to trust.

Tolkien wrote in The Silmarillion,

“The Doom (or the Gift) of Men is mortality, freedom from the circles of the world.”

The only way for Men to escape the circles of the world is to undo the curse of the Ring – let it go.

There’s freedom behind the strange gifts of Iluvatar.

Freedom from the curse of never-ending emptiness – of a life that is closed upon itself.