In his 1925 fairy-tale The Silver Trumpet, Owen Barfield expressed mythically what he would later expound philosophically in Saving the Appearances: A Study in Idolatry:

The life of the image should be none other than the life of imagination.

In other words, without imagination images are dead. Imagination is their lifeblood. Their substance. Their content.

When we look at the phenomena and confuse their appearance for what they represent, we take life out of them. The images are lost. They have been turned into idols by our refusal to see through them.

But I choose to see the tree through a non-participatory lens. In doing so, I refuse to go from an image to imagination.

I refuse to transcend the images with imagination (properly speaking, with faith as the ability to see the invisible). I refuse to go beyond the symbol to what it symbolizes. I take a sign for the thing it points to.

END_OF_DOCUMENT_TOKEN_TO_BE_REPLACED 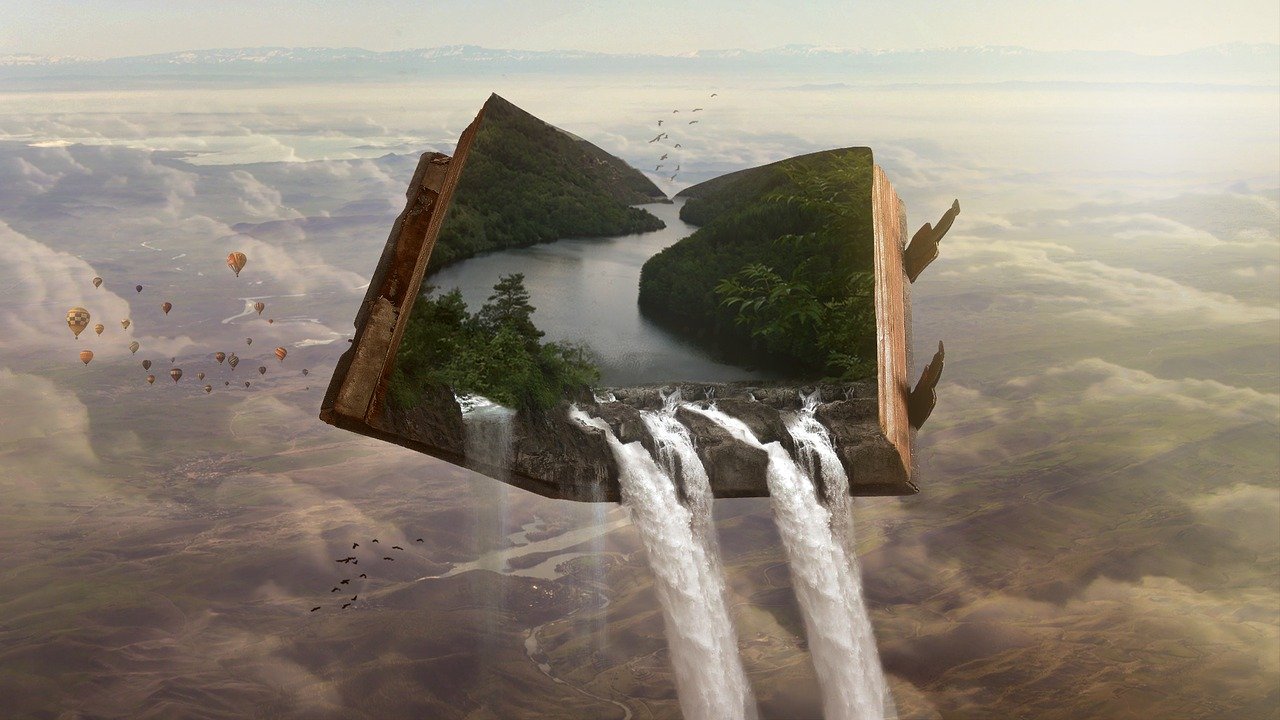 Once upon a time there were two little Princesses whose names were Violetta and Gambetta; and they lived in Mountainy Castle. They were twins, and they were so like each other that when Violetta came in from a walk with her feet wet, Gambetta was sometimes told to go and change her stockings…

So opens The Silver Trumpet, a fairy-tale written by Owen Barfield in 1925. It was his first published book and the first fantasy book ever published by the Inklings. According to the author himself, he felt that in all his books he was “saying the same thing over and over again.” But what is this “one thing” he was saying over and over again? And how did he say it in The Silver Trumpet?

The Silver Trumpet is a mythical depiction of what Owen Barfield would later unfold in his other works and, in some way, a prelude to what seems to be the overall message of the Inklings — the world is God’s music clad in matter. In Saving the Appearances, Barfield points out that we live in the world of unsaved images — images that have been taken literally and turned into idols.

The images (or appearances) we observe around us are so much “like” the things they represent that we have a hard time distinguishing between them. We take a representation for the reality behind it. For us, the image and the thing it represents look alike, almost indistinguishable — like the two little princesses, Violetta and Gambetta, who were so like each other that even the Queen had a hard time distinguishing them.

The Queen used to be so fussed and worried by the confusion that, what with one thing and another, she persuaded the King to appoint a special Lord to distinguish between them [the princesses]. And he was called the Lord High Teller of the Other from Which.

The Lord High Teller of the Other from Which was the only one who noticed the difference between the two princesses. But it was not in their appearances but in what transpired through the appearances.

Moreover, he “knew a thing or two about the magic power of names,” and so he found a way to tell the two princesses apart — by changing their names. By calling them Violet and Gamboy he brought out into the light of day what was otherwise invisible — the princesses were “as different inside as a Church and a Booking Office.”

In Barfield’s mind, the two little princesses who were almost identical in appearance represent the confusion of the modern mind about observable phenomena. We tend to equate appearances with the reality they point to. This anthroposophical dilemma Owen Barfield would later explore in Saving the Appearances: A Study in Idolatry.