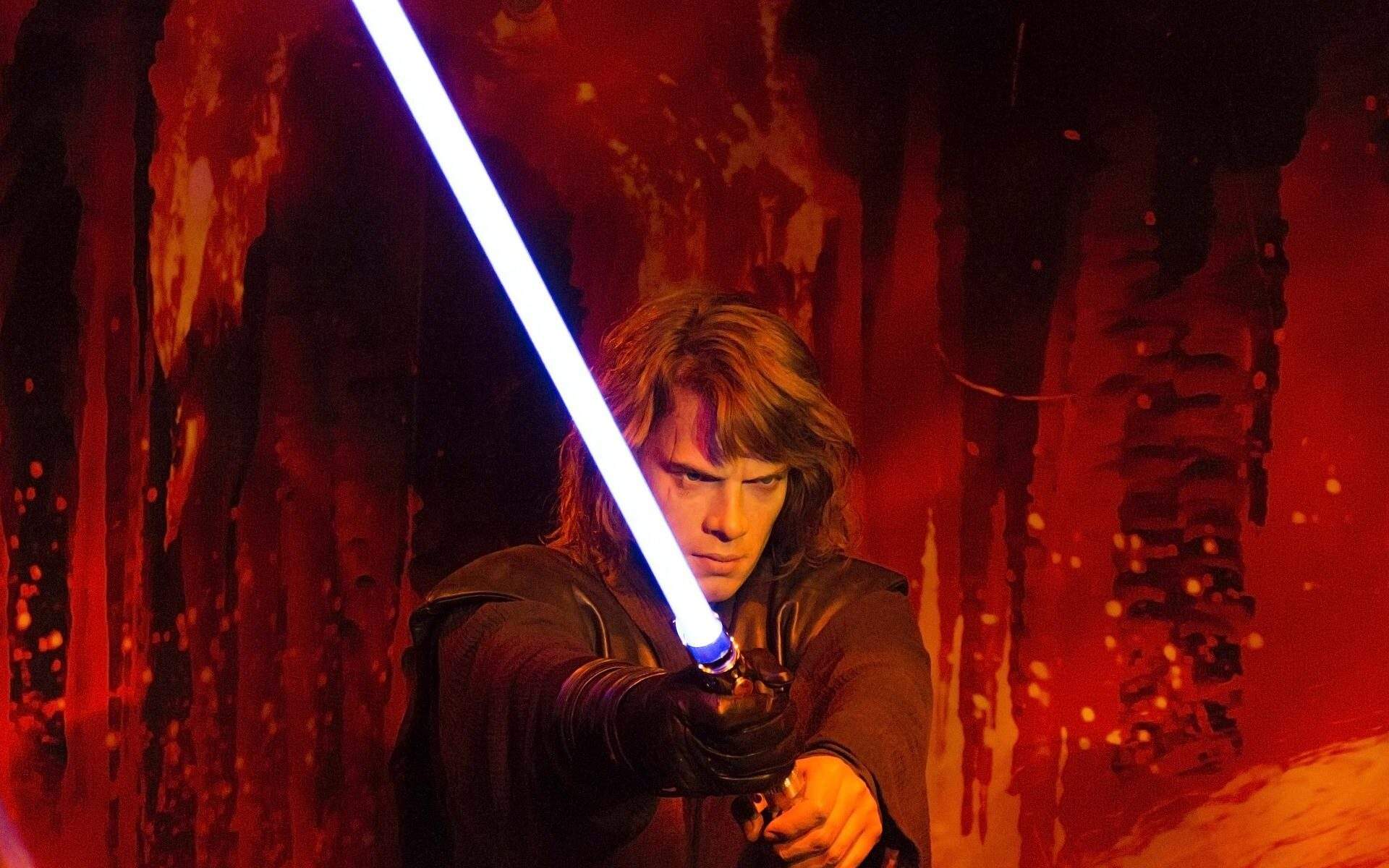 C.S. Lewis once wrote in a letter to Peter Milward that a good myth is

“a story out of which varying meanings will grow for different readers and in different ages.”

And then he added that a myth is not really dependent on the words in which it is told or the art form in which it is conveyed. It’s not the narrative itself that makes the myth convincing but something much more elusive.

“The narrative is more of a net whereby we catch something else.”

What led Anakin to the dark side?

What I caught in the net of the Star Wars myth is HOW Anakin was led to the dark side — it happened, oddly enough, through his inordinate desire for something good.

As a young boy he swore a solemn oath at his mother’s grave: “When I grow up, I will become strong and will never let my loved ones suffer and die.”

This oath marked his transition to the dark side long before it happened in chronological time. At that moment, a bargain was struck in his soul for the possession of a loved one in exchange for breaking God’s law.

At that moment, he made a decision for himself to never ever part with his loved ones again, no matter the cost. The perfectly good desire — to protect his loved ones from death — turned in him into a demonic possession when he put it on a pedestal.

As Tim Keller said, an idol is a good thing turned into the ultimate thing.

An idol is usually a good thing that we make ultimate. We say, “Unless I have that, I am nothing.”

Why did Anakin choke Padme?

When Anakin had to choose between losing Padme — fearing that she might die in childbirth — or turning to evil to “save” her from death, he chose evil. It was his desire to “save” her at all costs that led Anakin to the dark side. For him, the dark side became a means of saving his loved one. He chose evil to achieve what he thought was the ultimate good.

Ironically, this led to Padme’s death. He choke the one he wanted to save with his own hands. When we turn a good thing into the ultimate thing and try to get it at all costs, we lose that good thing — destroy it with our own hands.

Such is the harsh logic of idolatry. We are captivated by some version of good and turn it into the “summum bonum” — without noticing it. And then everything becomes a means to an end, a sacrifice offered on the altar of this god.

A wise man once said that a myth is something everyone knows without being told. This “story” lives in humanity’s collective unconscious, and we all instantly recognize it once it is put in the form of a narrative.