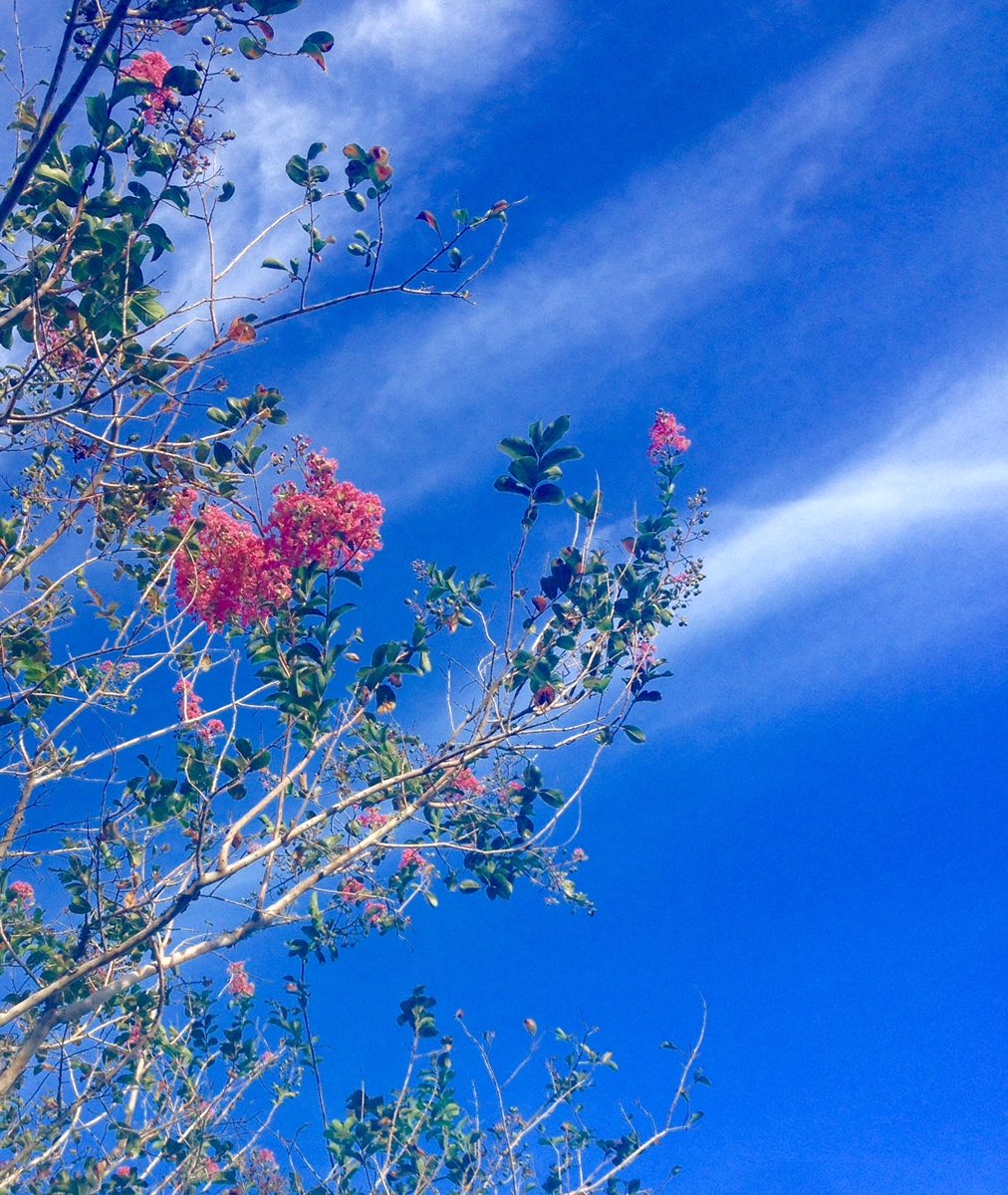 Can you reverse post-traumatic stress disorder?

My grandfather fought in World War II. As a child, I would often ask him: “What is war like?” He never answered.

The memories were too painful. He never talked about them. He just drank.

Every memory or thought about the war brought the same emotions in him AS IF HE HAD BEEN IN THE MIDDLE OF IT.

He wasn’t. There was no war around. But he still felt it as if it was his PRESENT reality.

One consequence of PTSD is that once your brain has been hardwired to expect danger, it cannot distinguish between thoughts and reality.

A thought of war feels like an actual war.

PTSD (post-traumatic stress disorder) has been known for a long time – during World War I, it was called “shell shock.” But it wasn’t until the 1980s that a corresponding diagnosis was proposed.

What is the mechanism of PTSD?

John Bradshaw, the author of the bestseller Healing the Shame That Binds You, says that when a person goes through a traumatic experience, it gets imprinted in their brain within the next 72 hours unless they are able to talk it through with someone they trust.

Because trauma does not get registered in the brain when met with relentless empathy.

Trauma gets recorded in the brain and causes PTSD symptoms under one condition – the person has FELT an overwhelming emotion but never got any empathy.

In other words, when a person talks through their experience with someone they trust within the first 3 days, the brain does not create neuron pathways (electrical connections) that produce PTSD-related symptoms.

If, however, they suppress or deny their feelings, the traumatic event eventually gets hardwired in the brain.

When trauma gets hardwired in the brain, the brain gets chemically conditioned to expect the same traumatic experience again and again (and releases the same chemicals before the event happens).

What does that mean?

Usually fear or anger or both.

Every emotion produces chemicals in the body.

Fear and anger pump adrenaline and cortisol into the bloodstream – the hormones of fight-or-flight.

Love and acceptance trigger the release of oxytocin (“love hormone”), dopamine (hormone of happiness), and serotonin (hormone of satisfaction).

If your body produces stress chemicals again and again, your brain gets used to them. The stronger the emotion the more it gets hardwired in the brain.

Through repetition, these emotional states (and corresponding chemicals) cause the brain to form dense neuron connections around them (electrical networks).

In other words, the brain becomes hardwired to expect the same experience again and again.

In the case of my grandfather, any reminder of the war would bring about unbearable feelings of pain (and chemicals of stress), and he needed a drink to calm down.

How do I reverse PTSD?

Whatever you keep in your mind on a continual basis is exactly what you will experience in your life.

Whatever we continually focus on will sooner or later manifest in our external experience.

If I keep focusing on something negative, the content of my mind will manifest in a negative outward experience.

If I keep focusing on the positive, the content of my mind will transform my outer reality into a positive experience (and heal PTSD as a side effect).

According to Brene Brown, no negative emotion can survive three things:

So, how do you reverse post-traumatic stress disorder?

PTSD is created in the brain through some overwhelming emotion that triggered the release of stress chemicals.

PTSD is effectively reversed when we intentionally and continually refocus our mind on positive thoughts and interactions – and keep getting those hormones of love (oxytocin, dopamine, and serotonin)!

On one side of the pool, there was a man sitting by the edge of the water with a long pole, fishing. His face was hidden in a thick beard. He seemed totally detached from what was going on around, watching intently the red bobber on the undulating surface of the pool. A guard hastily jumped down from his tower and ran towards the man.

“Sir,” he said with an air of utter amazement, “what are you doing? This is a swimming pool!”

“This is not allowed!” “This is…,” he stumbled, “you’ve got hooks out there, people can get hurt!”

“Yeah,” chuckled the man, “what did you think? Good things come to those who bait. Just look at this beautiful bait.” END_OF_DOCUMENT_TOKEN_TO_BE_REPLACED

No doubt, there is a time when you need to be a parent to your children, but there comes a time when you can become their friend. Being a parent is about exercising control, being a friend is about letting go of control. Being a parent means you attach a child to yourself, being a friend means you let them go so they can come back to you of their own accord. The paradox of parenting is that you bind a child to yourself when they are little, so that you can let them go when they grow up.

When I think about my relationships with my kids, I have to come to grips with one thing – if I wish to be their friend, not just a parent, they must choose me for a friend. Unlike parents, friends are chosen, not given. And this has to be a free choice on their part, with no compulsion, coercion or manipulation on mine. Such is the nature of friendship – it’s a free choice, not out of necessity or obligation, but because a person’s soul resonates with your heart and mind.

C.S. Lewis wrote: “I have no duty to be anyone’s Friend and no man in the world has a duty to be mine. No claims, no shadow of necessity. Friendship is unnecessary, like philosophy, like art, like the universe itself.” Friendship can only thrive when someone’s inner world is attractive to you in and of itself. It’s true that my children are 100% dependent on me, and I could have forced them to “be my friend”. But that’s not what I want. I don’t want to say to them: “Be my friend, or you will regret it.” Friendship, unlike parenthood, is the opposite of dependence. END_OF_DOCUMENT_TOKEN_TO_BE_REPLACED